Central Region - About Us

On January 3, 2017, Liberty Utilities- Empire District joined the Liberty Utilities family. Joplin, Missouri, is headquarters for the Company’s Central Region, providing electric, natural gas, water, and wastewater service to nearly 320,000 customers across six states. With a local approach to management, service and support, we deliver efficient, dependable services to meet the needs of our customers. Liberty Utilities provides a superior customer experience through walk-in customer centers, locally focused conservation and energy efficiency initiatives, and programs for businesses and residential customers. We measure our performance in terms of service reliability, an enjoyable customer experience, and an unwavering dedication to public and workplace safety.

In 1909, Henry L. Doherty & Company began purchasing power companies in southwest Missouri and southeast Kansas. The company acquired the controlling stock and respective plants of Consolidated Light, Power, and Ice Company which operated in Carterville, Webb City and Joplin. They also secured the property of the Galena Light & Power Company and Joplin Light, Power and Water Company. By merging these companies together a new corporation was formed. It was named The Empire District Electric Company. The selected name referred to the financial support received from the New York financiers who purchased the three local utility companies.

The original Charter of The Empire District Electric Company was filed with the Charter Board of the State of Kansas on October 16, 1909.

From 1910 to its independence from Cities Services, Empire had purchased 27 separate power companies to become the dominate provider of electric service in the region. In 1944, Empire separated from its parent company. In 1946, Empire’s common stock was listed on the New York Stock Exchange and began trading under the symbol EDE. 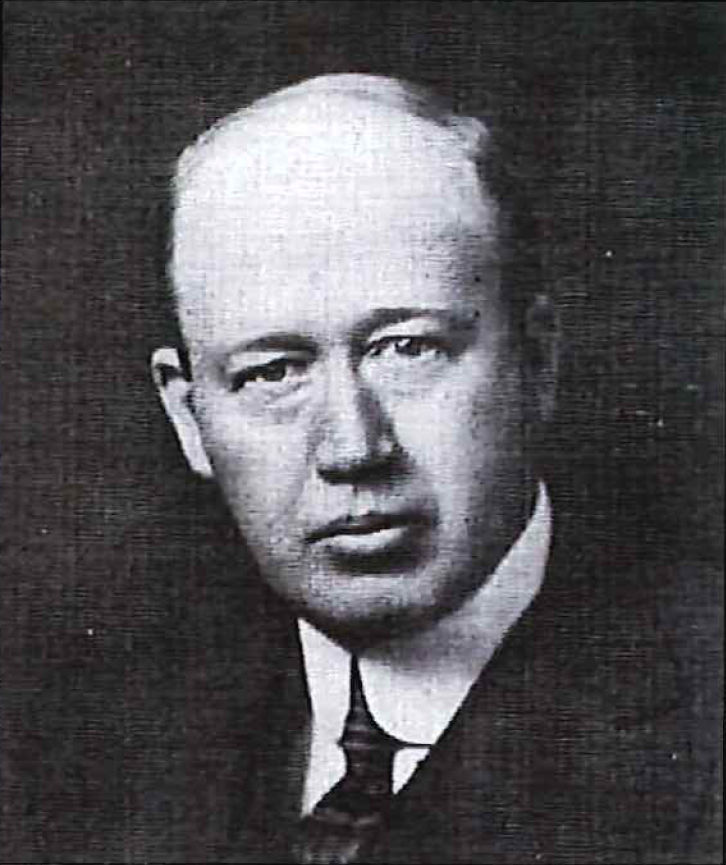